“We’re Overwhelmed With More Than We Can Handle.”

Home » Client Success » “We’re Overwhelmed With More Than We Can Handle.”

“We’re Overwhelmed With More Than We Can Handle.” 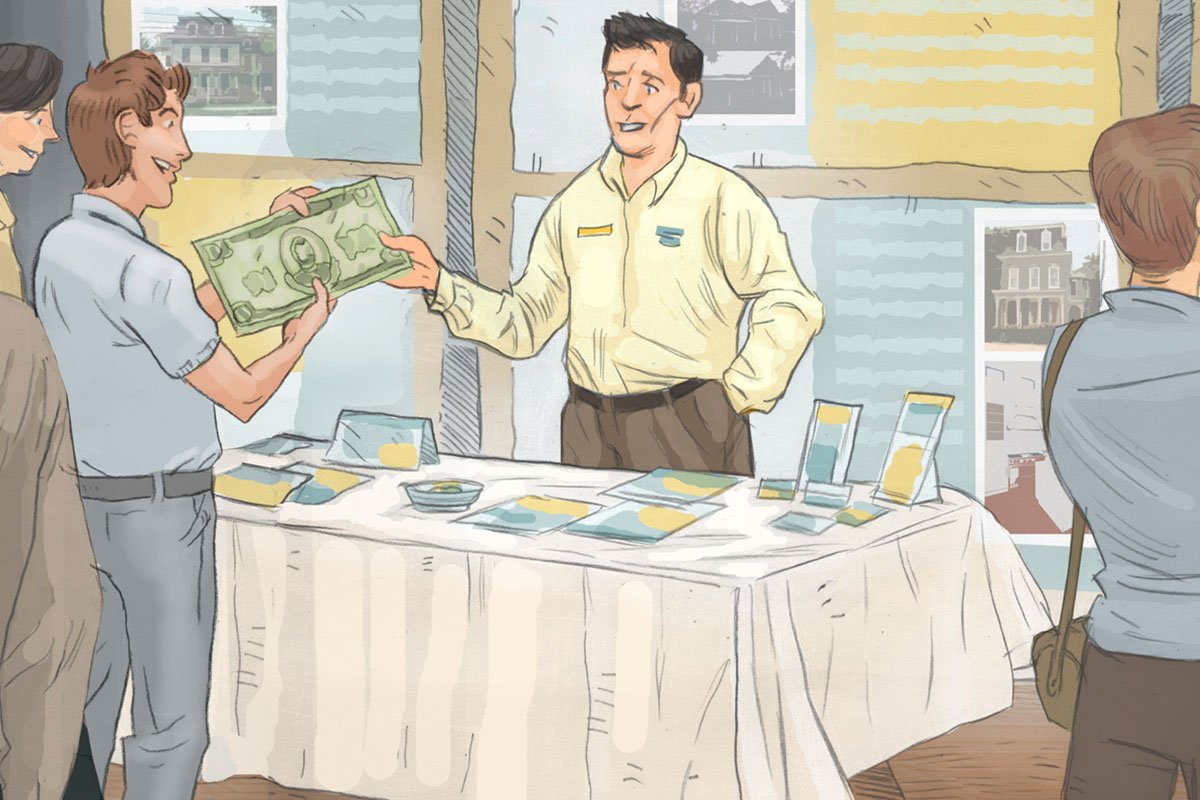 How A Portland Remodeler Fared 90% Better At This Year’s Home Show: A Few Minor Adjustments Made All The Difference In The World.

At the end of the day, bigger really is better.

And more is better than less.

At least when it comes to home shows, it is.

You may recall hearing about how our client Don Isaacson (a.k.a., the “Persnickety Remodeler”) who turned his home improvement website into a cash-printing machine in a previous blog post. Or you may have heard me talk about him on one of the webinars I’ve done.

So he went to the home show last year and had a good, solid response. Got a lot of home improvement leads, set lots of jobs, made good money.

But this year he wanted to do better. As he thought about what the negatives were from last year’s show, he felt like he simply didn’t have enough room to showcase everything. After all, ten linear feet is not very much room to cram a ten-foot backdrop, a couple of pop-ups, and all of your promotional materials.

So this year Don decided to “go large or go home,” and secured a doublewide booth—twenty feet. As you can see in the picture above, they had plenty of room to spread out and feel at home.

But the size of the booth wasn’t the only thing that improved. Don & his wife Laurie also decided to put a display in the booth that showed how several actual projects progressed from “before” to “conceptual designs” to “after.” You can see the display on the left side of the booth.

Show attendees went “Cuckoo for Cocoa Puffs” over the display, and that—along with the strong Identity—allowed them to absolutely run away with the show.

A 90% increase in effectiveness over last year (which was already really good!):

Revive Remodeling has a jump-start on another great year… it’s as simple as having a cool, catchy Identity, having a big enough booth, showing enough social proof… and of course, following up with those home improvement leads!