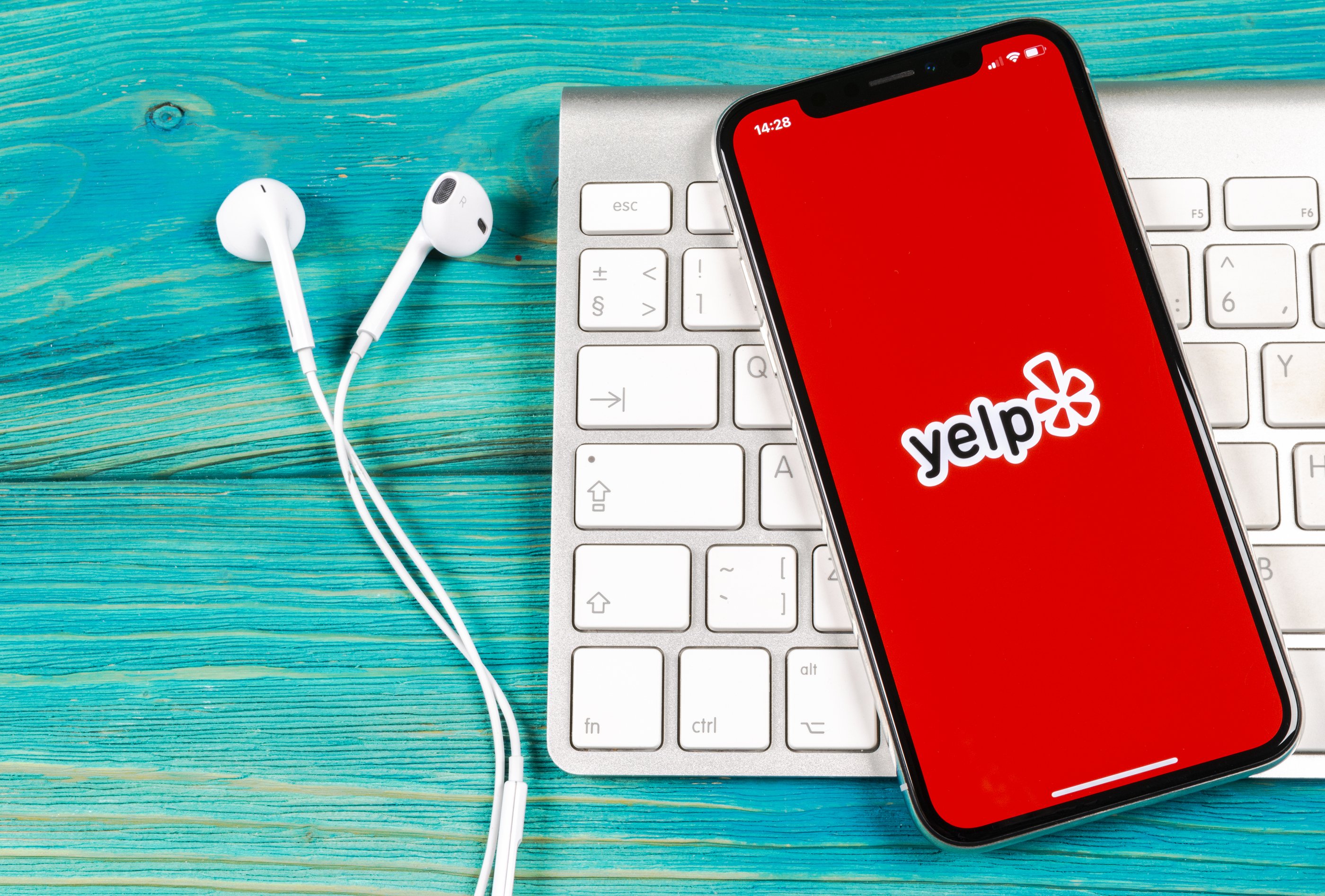 Let me tell you about the Curious Case Of Disappearing Yelp Reviews.

I was talking to a client last week, and they’re currently having a huge problem with Yelp.

The client has been paying Yelp for advertising for several years now. The client started with a budget of a couple thousand a month and built it up to $10,000 a month.

Eventually, the client got frustrated with their inability to track the leads coming from Yelp. They were not able to distinguish which leads were coming from Yelp as a result of their ads vs. people just finding them on Yelp organically.

So at the end of December, the client yanked their ads. No spend in January.

That’s when the problem started.

This is alarming, to say the least. The client has 50 one-star reviews; that means their ratio of five-star to one-star reviews shrunk from 13:1 to 12:1 in just 30 days.

This is not an anomaly, either. A quick Google search reveals Yelp’s “pay for play” system is common practice. In fact, they’ve been sued big time over this… and the circuit court judge ruled that it’s not illegal. Yelp says it’s just disgruntled customers who get bad reviews and suck and therefore complain.

When the client called Yelp and asked what the heck was going on, they made up some mumbo jumbo about “algorithms.”

That’s a pretty funky algorithm for a REVIEWS company to implement. It would be like Priceline inventing an algorithm that randomly un-booked people’s trips, or Amazon developing a system that suddenly cancels customer orders.

Let’s call it what it REALLY is: Extortion.

Since online reputation is so important to this client (they’ve spent YEARS accumulating their reviews), and since Yelp is holding their five-star reviews for ransom, the client caved and started advertising on Yelp again at $1,000 per month. They feel like they have no other choice.

So far, though, it hasn’t helped. As of today, the client has 661 reviews and 563 five-star reviews. They are now at an 11:1 five-star to one-star review ratio.

I have no idea what can stop the bleeding, or even if it can be. I’m simply warning you…

Do NOT do business with Yelp. Period.

If you have reviews on Yelp, that’s fine. Just NEVER, EVER give them your money. And realize that your five-star could “mysteriously” vanish in an instant for any reason (usually because you are not giving them money).

Honestly, if you want to build your online reputation, there are better ways than Yelp… literally over 170 of them.

That’s roughly how many review websites exist (both nationally and locally). And Level 10 can help you build an ultra-stout online reputation on as many of them as you chose.

All you have to do is keep performing the same great work, while we get your customers gushing about you online.